In India, child marriage has been practiced since ancient times where young children and teenagers are married off much before their physical and mental maturity. There are many reasons why some parents consent to child marriage and some of the reasons could be economic necessity, male protection for their daughters, child bearing, or oppressive traditional values and norms. According to UNICEF, child marriage is defined as a marriage of a girl or boy before the age of 18 and refers to both formal marriages and informal unions in which children under the age of 18 live with a partner as if married.

In India, under The Prohibition of Child Marriage Act, 2006 - a child has been defined as “a person who, if a male, has not completed twenty-one years of age, and if a female, has not completed eighteen years of age.” This act also declares that any marriage solemnised between children below the legal age limit is null and void. The act also provides punishments for various offences for allowing or conducting child marriages between minors or marrying minors with adults. Despite this, child marriage is still widespread across the nation. States like Rajasthan, Uttar Pradesh, Madhya Pradesh, Jharkhand, Chhattisgarh, Bihar and Andhra Pradesh still have average age of marriage below the legal age of eighteen for females. States where child marriage is most prevalent are also those who have high population. Child marriage in India has grave implications for population control as adolescent brides are likely to have high fertility and a number of unwanted pregnancies.

Handbook on the Prohibition of Child Marriage Act

Child marriage has been an issue in India for a long time. Because of its root in traditional, cultural and religious practises it has been a hard battle to fight. Child marriage is also associated with other problems like dowry and child widowhood. It is also associated with malnutrition, poor health of mothers and high fertility and hence over-population. The following is an overview of the act.

According to the act a child is a male who has not completed twenty one years of age and a female who has not completed eighteen years of age. Child marriage is a contract between any two people of which either one or both parties is a child. Child marriage that took place before or after this act can be made void by the person who was a child at the time of marriage. But the marriage must be voided before the person who was a child completes their second year of maturity.
A court can decree that if it is the husband that is asking for a void of marriage then he or his family are responsible to pay for the maintenance of the girl until she is remarried. The amount of maintenance is to be determined by the district court. If there were any children born of the marriage, it is the court's discretion as to where the child shall reside, with which parent, and how visits will be organised all in the best interest of the child. The court may also decide for one of the parties to provide maintenance for the child. Every child conceived before the voiding of the marriage is considered a legitimate child.

If a male adult above eighteen years contracts a child marriage shall be punishable unto two years imprisonment and/or a fine with may extend to Rs. 1 lakh. The same punishment will be given to person who performs, conducts or directs a child marriage. Unless proved otherwise, the parents or guardian of the child are considered to have failed to prevent the child marriage and hence are also held accountable.

There are certain situations in which a child marriage is deemed void even without a petition from one of the parties. If a child was detained away from her/his parents or guardians, forced to go to a different place, sold into marriage, or made to marry after which they are used for immoral purposes or trafficked then that marriage is considered to be null and void. The court has the power after the application of an officer or any person to issue an injunction prohibiting a suspected child marriage against any person, including a member of an organisation or an association of people. The court may also act against a suspected child marriage on its own motion but must provide the person/association with time to respond to the injunction. Ignoring a notice or injunction is a punishable offence. If the marriage is still carried out after the injunction, it is automatically voided.

The act calls for the instatement of a Child Marriage Prohibition Officer, who is responsible for ensuring no child marriage takes place in their jurisdiction by approaching the courts for an injunction, collecting evidence against people, creating awareness about the negative effects of child marriage, collect data concerning child marriages, etc. A child marriage prohibition officer is deemed a public servant in this act.

Rules of this act are to be made by the respective state governments. The act calls for the Hindu Marriage Act, 1955 to be amended to meet its provisions as well as the repeal of The Child Marriage Restraint Act, 1929. 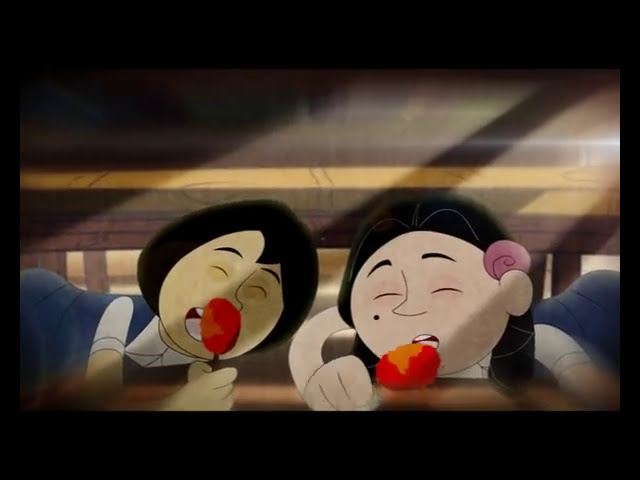 A: Child Marriage is deeply rooted in gender inequality and the belief that women and girls are inferior to men and boys. Poverty makes this problem even worse. Lack of education, unemployment and harmful social norms only contribute to the problem.

Q:What is the punishment for child marriage in India?

Q:What is the age limit for girl marriage in India?

A: In India, the minimum legal age for marriage for girls in India is 18 years. (Prohibition of Child Marriage Act 2006).

Q:How can you stop or prevent child marrige in India?

A: If you know of any child being forced into child marriage, call CHILDLINE on 1098 for emergency intervention.

CHILDLINE team received a call from a 16 years old girl from Mandya district in Karnataka informing that her family was marrying her off against her wishes. The girl was not willing to get married, so as a final hope to get out of marriage, she called CHILDLINE India Foundation 1098. After receiving information about the case, the CHILDLINE team visited the girl’s home along with the DCPU staff and the police. The team made her family aware about the adverse consequences of child marriage on the child’s mental and physical health and also about the law that it is illegal to marry a girl before 18 years of age. After a lot of discussion with the parents, they finally agreed to cancel the marriage at the moment. Later the CHILDLINE team presented the girl and her parents to Child Welfare Committee (CWC) with the case details and a written statement was taken from parents stating that they will not marry off their girl child until she reaches the age of marriage. But the child was not willing to stay with her parents, so she was provided shelter at government girls home. Timely intervention by CHILDLINE team managed to cancel the child marriage with the help of Police, DPCU and CWC.