Initiatives to combat trafficking of Women and Children

The Ministry of Women and Child Development (MWCD) in an attempt to stop the trafficking of women and children has undertaken a number of initiatives. 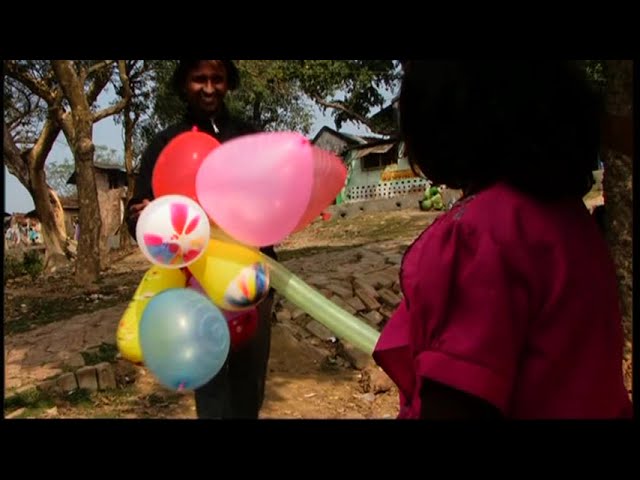 Q: What can you do prevent trafficking of children?

A: To prevent child trafficking, you should encourage children to focus on education, spread awareness among parents and communities about the ill-effects of child trafficking. We must come together to create an environment where every child can enjoy safe childhood.

Q: List 3 most common forms for Child Trafficking?/ What are the laws against trafficking?

A: The Immoral Traffic (Prevention) Act, 1956 (ITPA) is the premier legislation for prevention of trafficking for commercial sexual exploitation. The Protection of Children from Sexual Offences Act, 2012 (POCSO) too has provisions to tackle trafficking of children.

Q: How can you report a child trafficking case?

A: If you know of child or children who have been trafficked report to the nearest police station or call CHILDLINE on 1098

A girl child saved from being trafficked

Meena, 14-year old had been trafficked from Gurugram to Itawain Uttar Pradesh. CHILDLINE team Aligarh received a call from Gabhana Police Station that a girl child was found. Project Coordinator and CHILDLINE team member reached the spot and met the child. On interrogation, it was revealed that a man named Kallan, who works nearby her home and was known to her parents had brought her there to show her a temple. But he had some other intentions as after their temple visit, he took her to an Ashram where they stayed a night and in the morning boarded a bus. The girl questioned the man but was scolded and made to stay silent. As the bus passed by Gabhana area, the man misbehaved with the child and she started crying. This alerted the bus driver and other passengerswho asked the girl and stopped the bus at Gabhana Police Station. They handed over the child and the man to the police. Gabhana Police arrested the man, called CHILDLINE team and handed over the childto the team for care and protection. CHILDLINE team Aligarh then searched for the child’s address and informed the concerned Police Station of Badshapur in Gurugram. It was found that child‘s father had already filed a missing person FIR. Then CHILDLINE team co-ordinated with Badshapur Police and contacted the Gabhana Police. The Badshapur Police arrived with the parents to Aligarh. They arrested the man and took him under their custody. CHILDLINE team presented the child and her parents to Child Welfare Committee (CWC) Aligarh. For the best interest of child, the CWC restored the child to her parents and transferred her case to Gurugram CWC for further trial and investigation.