The World Health Organisation has defined child sexual abuse as the involvement of a child in sexual activity as he or she does not fully comprehend, is unable to give informed consent to, or for which the child is not developmentally prepared and cannot give consent, or that violates the laws or social taboos of society. It includes different sexual activities like fondling, inviting a child to touch or be touched sexually, intercourse, exhibitionism, involving a child in prostitution or pornography, or online child luring by cyber-predators.

The Protection of Children from Sexual Offences Act, 2012

In a landmark moment in India's history, The Protection of Children from Sexual Offences Act, 2012 was passed by the Lok Sabha on 22nd May 2012.

The Bill which remained pending for a long time is a necessity in a country where 40 percent of the population is below the age of 18. Also, in the absence of stringent laws against Child Sexual Abuse (CSA), over 53 per cent of children surveyed in 2007 stated that they had experienced one or more forms of sexual abuse.

The Protection of Children from Sexual Offences Act, 2012 has been drafted to specifically address the issue of sexual offences committed against children, which until now had been tried under laws that did not differentiate between adult and child victims.
The punishments provided in the law are also stringent and are commensurate with the gravity of the offence. The offence is considered 'aggravated' if committed by a person in a position of authority such as a public servant or member of the security forces.

The law defines a child as anyone below the age of 18 years and does not differentiate between a boy or girl child victim. The law has also taken a big step forward in including not only penetrative assault under the ambit of sexual abuse but also expanded the definition to include visual, verbal and physical sexual abuse as well.

Punishment for Offences covered in the Act are:

Various child friendly procedures are put in place at various stages of the judicial process for reporting of the crime, recording of evidence, investigation and trial of offences in this Act. The possibility of establishment of Special Courts for the trial of offences under the law has also been provided for. Also, the Special Court is to complete the trial within a period of one year, as far as possible. Disclosing the name of the child in the media is a punishable offence, punishable by up to one year.

The law provides for relief and rehabilitation of the child, as soon as the complaint is made to the Special Juvenile Police Unit (SJPU) or to the local police. These agencies are required to make immediate arrangements to give the child adequate care and protection such as admitting the child into a shelter home or to the nearest hospital within twenty-four hours of the report. The Child Welfare Committee (CWC) is also required to be notified within 24 hours of recording the complaint.

An important step forward is also the recognition of the intent of committing an offence, which has also been provided for with the possibility of punishment of up to half the punishment that has been provided for the actual committing of the crime. Abetment of the offence is also considered punishable for their role in aiding the sexual abuse of a child.

The burden of proof lies on the accused in any case of Child Sexual Abuse.

However, for preventing the misuse of the law, there is also a punishment provided for making a false complaint or providing false evidence. It remains to be seen how this provision is utilised in the future.

A duty on the Central and State Governments is to spread awareness through media including television, radio and print media at regular intervals to make the general public, children as well as their parents and guardians aware of the provisions of this Act. 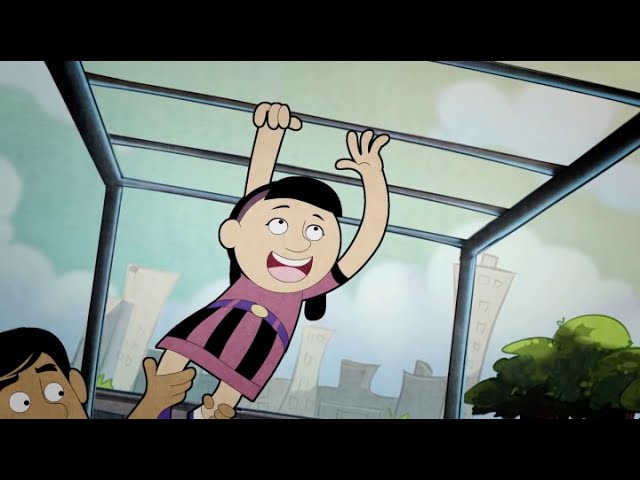 Q: What are 3 indicators of sexual abuse?/ How to identify a survivor or child sexual abuse in India?

A: A child sexual abuse survivor behaves differently and typically appears withdrawn. He/she may experience pain or injury in stomach and private parts. The child may be anxious and agressive. He/She may have trouble in developing social relationships.

Q:Is there any specific law to deter Child Sexual abuse in India?

A: Yes, Protection of Children from Sexual Offences Act, 2012 (POCSO) was enacted to provide a robust legal framework for the protection of children from offences of sexual assault, sexual harassment and pornography, while safeguarding the interest of the child at every stage of the judicial process.

Q: How can you report a case of child sexual abuse in India?

A: If you know of any child who has experience sexual abuse, report to the nearest police station or call CHILDLINE on 1098.

Victim of sexual abuse provided with shelter and care

Manju, a seventeen-year old girl was staying with her unwell mother at her maternal uncle’s house. As per the child, she had been sexually exploited and tortured by her uncle. Though Manju shared the matter with her mother, she was told to not disclose further. Unfortunately, her mother died soon and then within a period of one year her uncle died too. She then came to stay with her elder sister. Manju was a student of class VII but due to continuous ill health, she discontinued school from January 2018. It was during this period that she visited a doctor and came to know that she is seven months pregnant. Police was informed and case under POCSO Act 2019 was registered. An unmarried girl being pregnant is a big social stigma in India and so when the matter came to light, her sister did not want to keep Manju in her house. The CHILDLINE team received the case from the local police station. The team met the child and visited her family. It was decided that arranging a safe shelter for the child was the immediate need. Accordingly, the case was presented before Child Welfare Committee (CWC) by CHILDLINE team. As per the CWC order, CHILDLINE team arranged for a safe shelter to provide her enough care until her delivery. The child is presently staying at shelter home, where proper medical attention is provided to her.