What is Child Labour?

The International Labour Organisation defines child labour as any work that deprives children of their childhood, their potential, their dignity and one that is harmful to the physical and mental development of the child. It includes work that is mentally, physically, socially or morally dangerous to children. Work that interferes with a child’s ability to attend and participate in school fully by obliging them to leave school prematurely; or requiring them to try to combine school attendance with excessively long and heavy work is also child labour. It is both a cause and consequence of poverty. In India, a "Child" as defined by the Child Labour (Prohibition and Regulation) Amendment Act of 2016 as a person who has not completed 14 years of age.

India sadly is home to the largest number of child labourers in the world. A growing phenomenon is children being used as domestic workers in urban areas. The conditions in which children work are completely unregulated and they are often made to work without food, with very low wages, resembling slavery. There are cases of physical, sexual and emotional abuse of child domestic workers. A Ministry of Labour notification has made child domestic work as well as employment of children in dhabas, tea stalls and restaurants "hazardous" occupations. 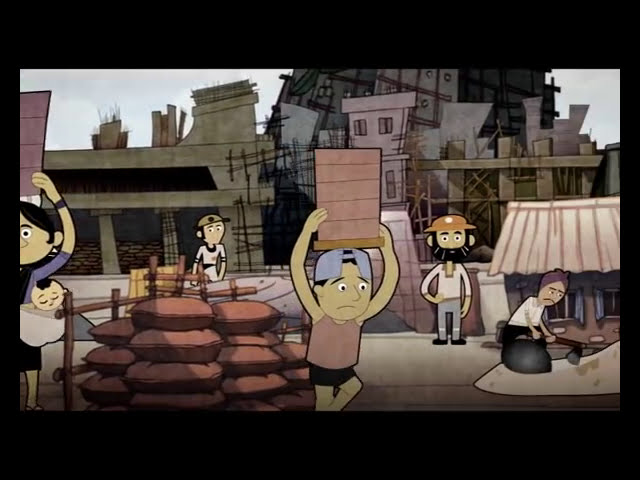 1. 10-year-old boy rescued from a stall in front of a school

A case was registered on Child HELPLINE 1098 in which a caller informed that a boy was engaged in is doing child labour at a stall in front of a school. The caller had said that the child is a minor, around 10-11 years old. Then CHILDLINE team Ambala sent a letter to the Child Welfare Committee for further investigation. After few days, a committee was made to rescue the child. CHILDLINE team, District Child Protection Unit and Labour Department were the part of committee. The team raided that stall and rescued the 10 year old child, Aman. A medical examination of the child was done at the Civil Hospital in Ambala City and the child was presented before the Child Welfare Committee. The CWC ordered temporary shelter of the child in an Open Shelter Home at Ambala Cantonment until his parents were not found. Later the CHILDLINE team dropped the child to the Open Shelter Home. The next day, Aman’s family came to the CWC office and after checking their ID Proofs and document; the child was handed over to his parents. They were advised that Aman has to study, not of work. The CHILDLINE team told the parents to let him study and make his own future.