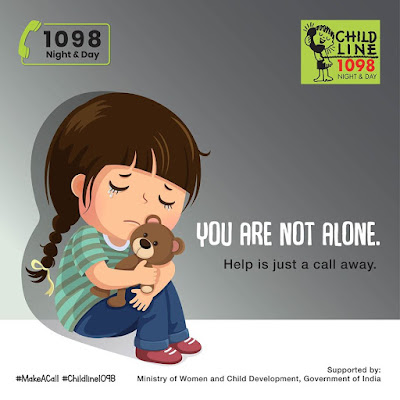 CHILDLINE AND CYBER POLICE WORK TOGETHER ON OPERATION P-HUNT

A 26-year-old man was caught by the Cyber Police as part of Operation P-Hunt, a covert operation to nab people involved in child pornography. Many photos of children were recovered from his phone, and it also came to light that he was sexually abusing his niece, a young girl of 9 years. The police approached CHILDLINE Trivandrum, Kerala and requested support in counselling the child, as she was scared to talk to the police.

Upon counselling the child, CHILDLINE learnt that her uncle used to harass her when her mother and sister were not at home. He would also accompany her on the pretext of visiting the dentist and abuse her. He also went on to blackmail the child, stating that he would get caught by the police if she revealed what was happening. CHILDLINE also provided emotional support and guidance to the child and prepared her for the case proceedings.

The police also expressed their gratitude to the CHILDLINE team for their child-friendly approach and professionalism. Child pornography is one of the major detrimental side-effects of the development of digital technology. It has become a serious problem worldwide. Kerala police launched a covert surveillance operation P-hunt to curb this menace. Under this initiative, the police have arrested people involved in sharing and posting of child pornography.

Currently, Kerala police are monitoring the digital viewing and sharing of pornographic material round the clock and have reported an alarming rise of this heinous activity. 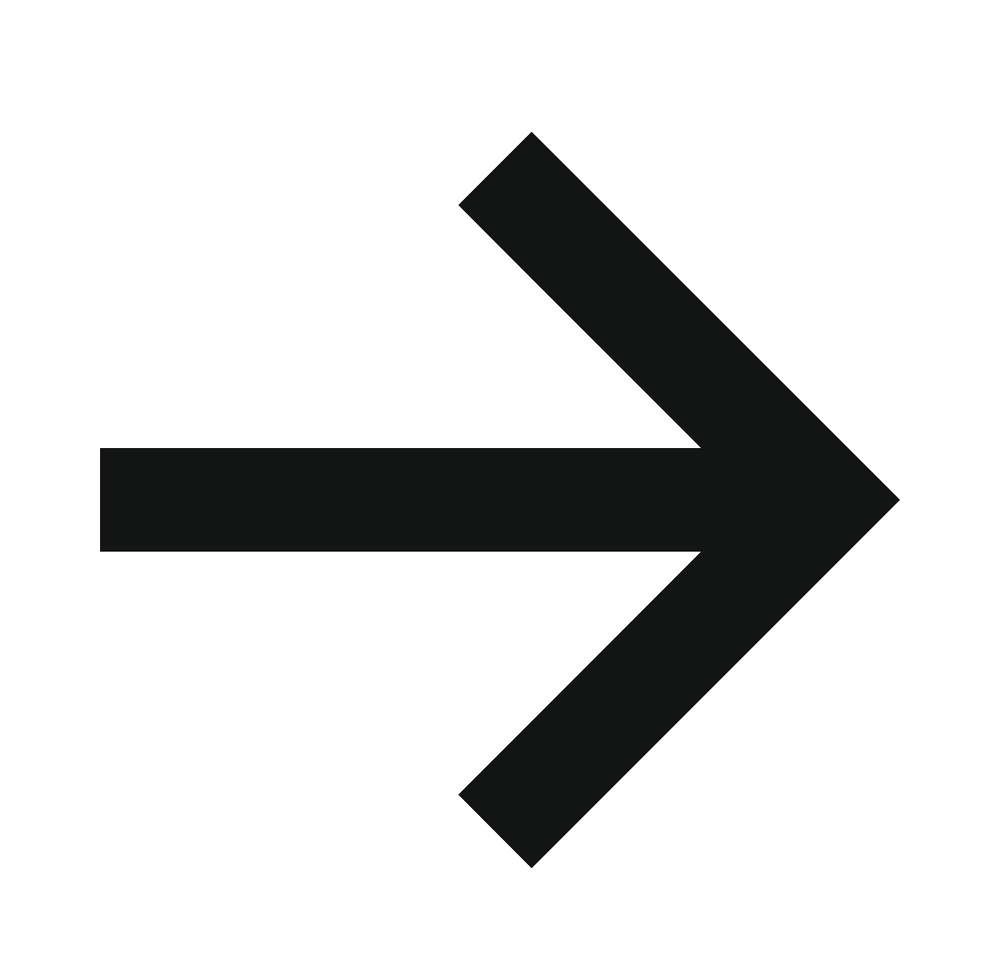